BG and Lighting by John Enricco

Emet, The lovable medical droid with issues. Emet has dual personalities, the friendly helpful one he was created with and the Evil Death Commando Jack installed (so he's pretty much a monster killing robot with tourette's).
This character is one I'm most proud to have worked on and the culmination of many talents. In the end, Emet was a large collaboration. The concept is by Scott Flanders who I worked closely with during the character creation.
Matt Colville and Phil Robb collaborated on the personality of what the character could be and eventually took the concept much farther. The fun gun hand idea started as a Phil Robb doodle in a meeting and ended up a beautifully made model by Loren Broach. From concept all the way down to animation and sound design, everyone made this character better and now my favorite character from Evolve :)
Special thanks to. Scott Flanders, Nick Shiotelis, Rahul Dabholkar, Matt Colville, Brian Bibbo, John Enricco, and Phil Robb 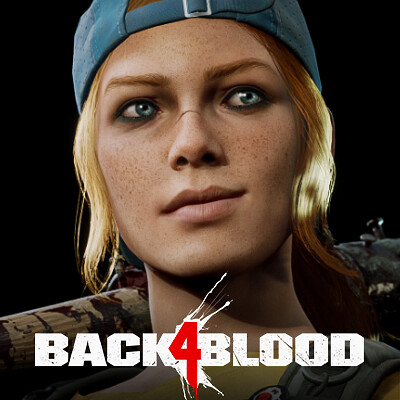 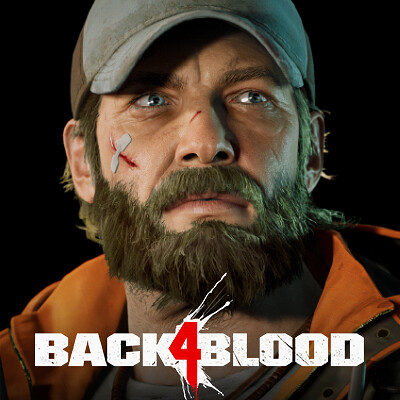 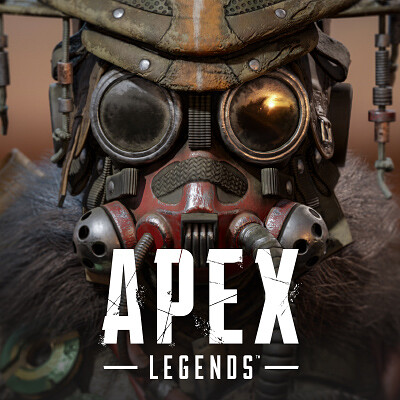